“Robert sees you as a human being I don’t know how he’s capable of managing all these different people and making them all feel like individuals. Even watching the videos you can sense his energy, and the main thing about his energy is he’s not a meathead, he’s not a jock he’s not just some guy hanging out in the gym just kissing his biceps as he lifts weights. 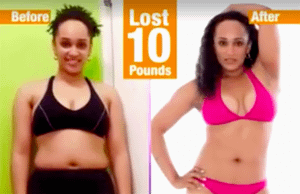 But that’s not just going to come from lifting weights it’s going to come from changing the way you think. What was poured into you when you were born, and what are you supposed to be doing here, and if you’re not able to reach that you’re really just a walking zombie.

So he recognizes all these three things are really all one cohesive element and he deals with each one the mind, body, and soul.  That’s why he’s so effective as a motivator and as a trainer. ”