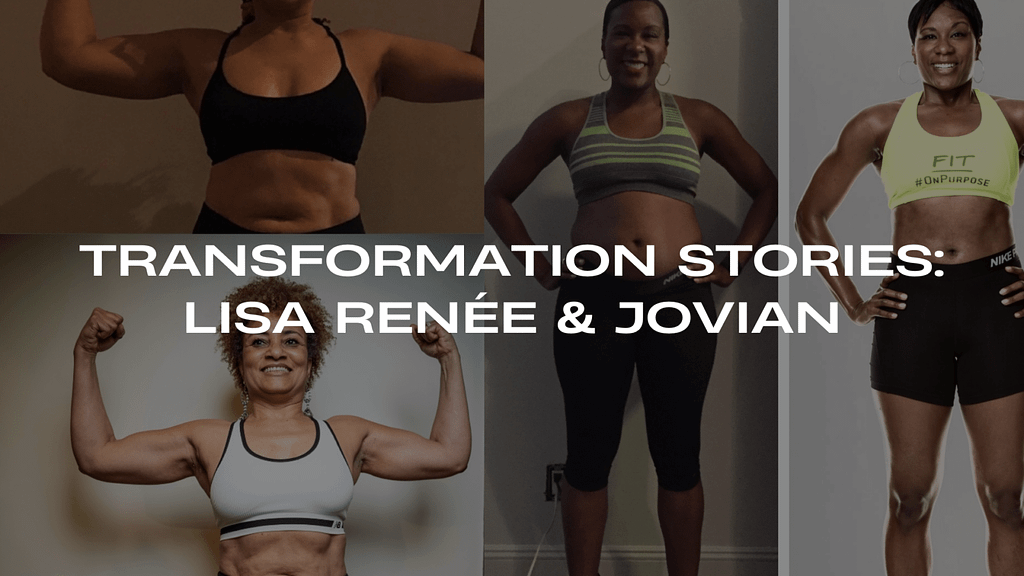 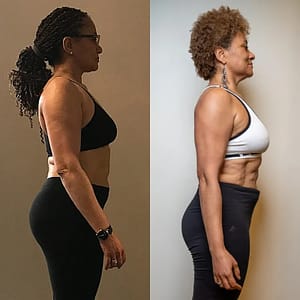 What do your mind, body, and soul results mean to you personally?

“My mind, body, and soul results for me are a reflection of the commitment that I made to myself. I’m in a season of my life where I do a lot for other people and these results I did for me.” – Lisa Renee Brown

Lisa is just one of the many clients that I’ve seen realize they need to make a drastic change in their lives for their health – and do it for themselves.

The lesson here? Do it for YOU. 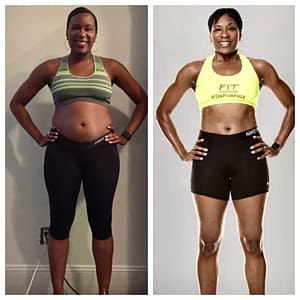 Another one of my clients, Jovian, described an experience where she was about to give a keynote speech. Before her speech, she met people and snacked on the sugary snacks at the conference that everyone else was eating.

She eventually started her speech, but while she was talking, she began to lose track of her thoughts; the room began to spin, she got dizzy, she was sweating, her heart was beating faster, and she went into a mini panic, thinking she is going to pass out. So to avoid embarrassment, she finds a way to bring the speech to an end.

What just happened? Jovian is used to being in control, especially in control of her body as a former athlete. But yet, her body betrayed her in a critical moment. What happened?

Jovian eventually got to the doctor. They ran tests, and she was shocked to find that she was pre-diabetic. This was a wake-up call. The former athlete and motivational speaker were pre-diabetic due to a lack of self-care, not some uncontrollable disease, but through an accumulation of unhealthy decisions, she had made. So how could she stand and teach others?

She said she felt like a fraud. She had let herself go, and now her body and her health were getting in the way of her giving her best and using her divine talents to help others and make her most significant contribution to the world.

She didn’t like this feeling. She didn’t like the way she looked. But, she knew that most of it were in her control. So she decided that It was time to put everything else on pause and focus on her health.

Jovian’s takeaway? You can’t be your best self by yourself.

Now one thing about Jovian is that she is intense, really intense. She knew as an athlete that when you train, you surround yourself with people who will support your goals, who are going to help you see the best in yourself and help bring that out of you. And I remember this line from her speech; she said, “You cannot be your best self by yourself.”

You need to be humble, accept that you need support, and surround yourself with people who will help you be the best version of yourself.